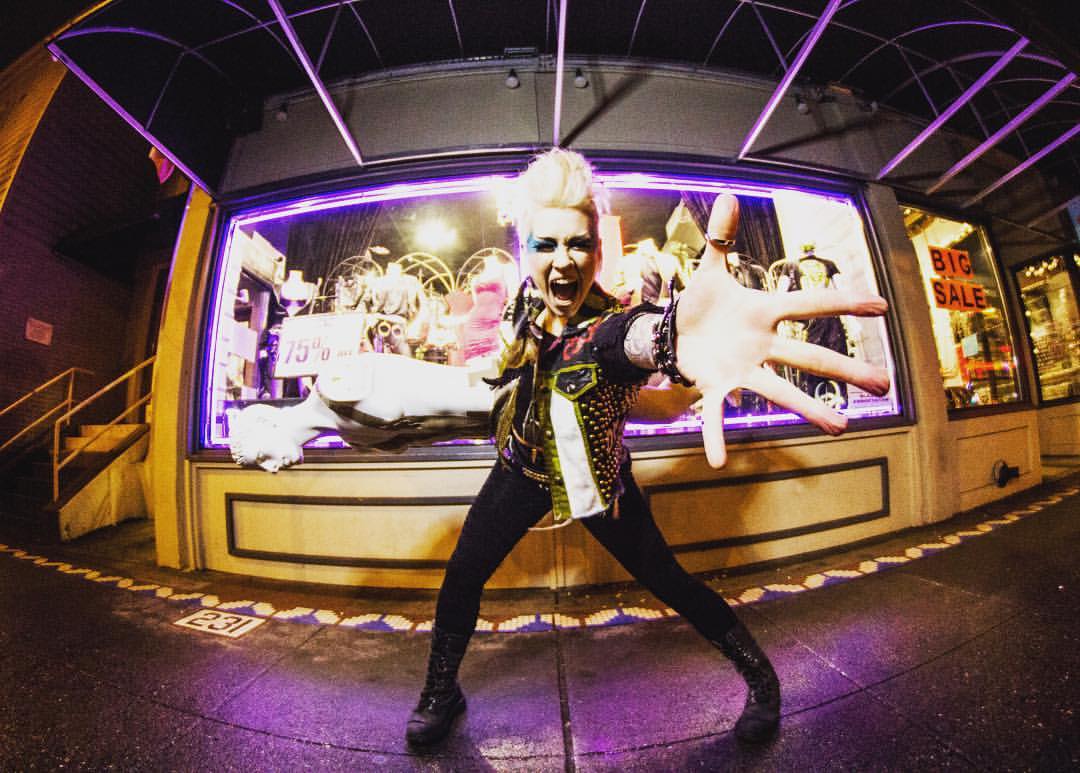 Shooting this video for Nova released my inner Seattle rocker. I met Helen and A_Rival from Super Square a while ago doing work with Fans of Jimmy Century. I’ve gotten to share their dance moves on the Ajapopfilms video for Fairytale. In Line Em Up we released so much anarchy that most of Seattle had to be evacuated during filming. My other favorite part was obliterating our props. It was a challenge shooting in the freezing snow but the slick locations looked really good. Shoutout to the amazing hair and makeup and to Seattle itself.